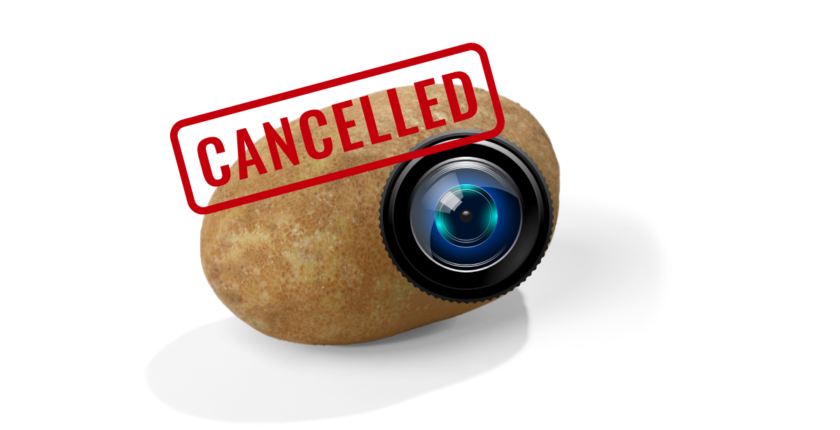 Well, someone broke in and stole a bunch of stuff and damaged your property. And, now you find yourself working with authorities to post video and images from your security camera to the internet asking for help in identifying a suspect.   First comment on a social media post, “what, did you outfit your security system with potatoes?” Next comment, “potato quality.” Another, “was this taken with a potato camera?”

What’s up with the potatoes? It’s internet slang for anything that is bad quality. As a kid in a science fair, you learned you could power small things with a potato. The internet culture ran with that idea and began making jokes about anything that is low quality as ‘potato.’

Having a security camera system installed is a great start, but what’s your return on investment if the quality is grainy, blurry, and hard to make out? Ficek Electric & Communications can upgrade your existing security system with our IP-based cameras and state-of-the-art DVR systems (with mobile access.) We also offer intelligent cameras with object tracking.

Ask me about a new security system from Ficek Electric and Communications.